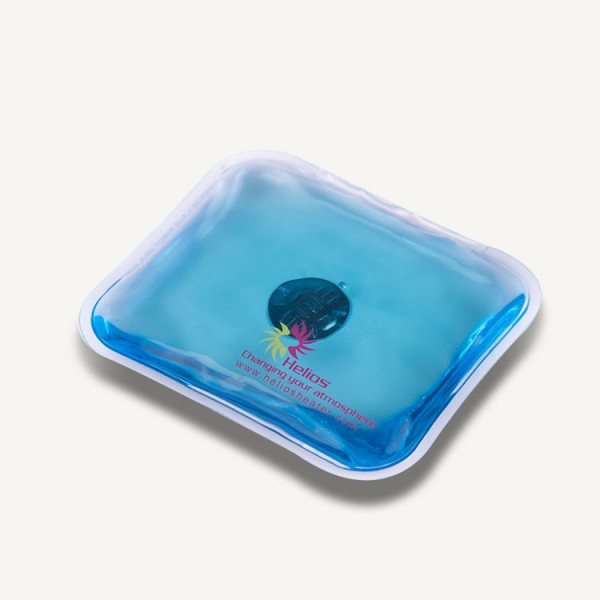 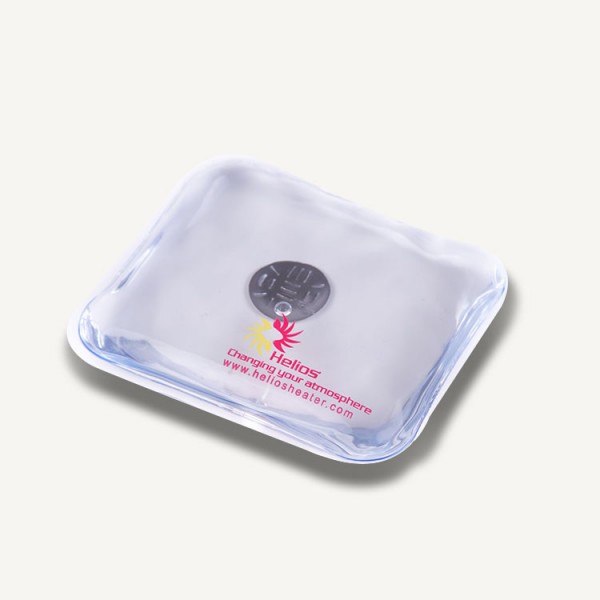 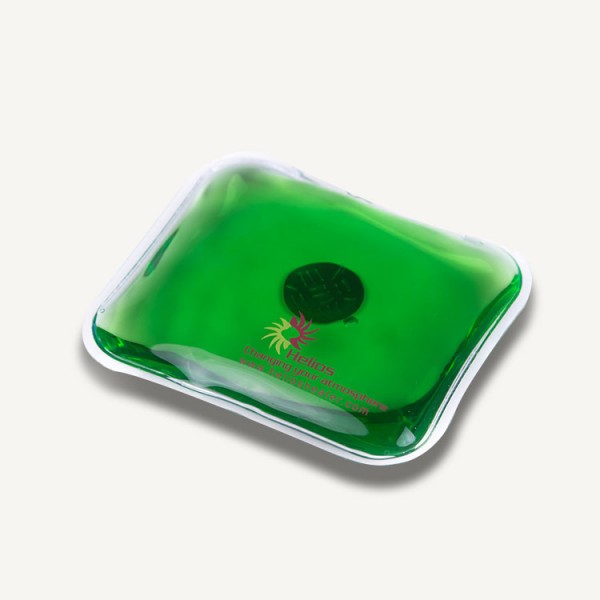 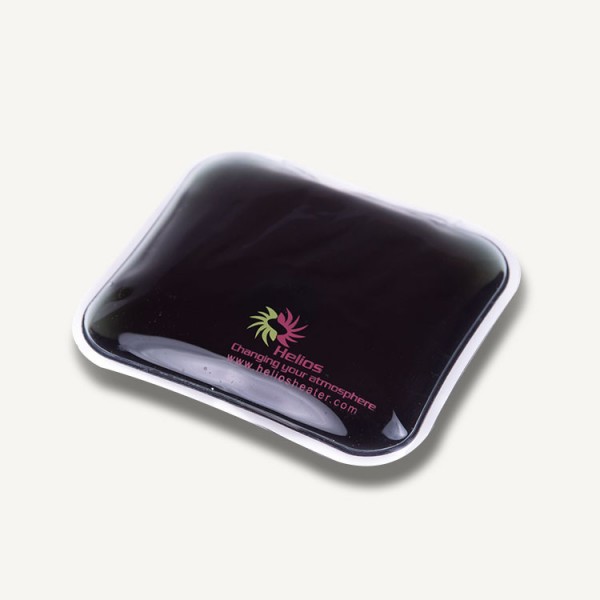 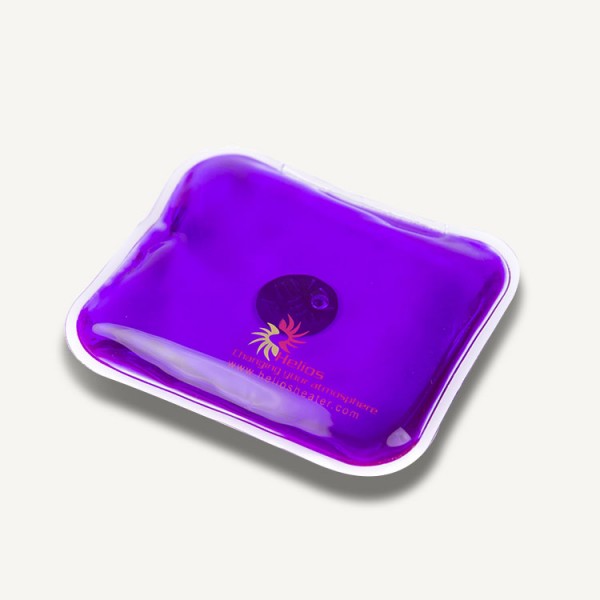 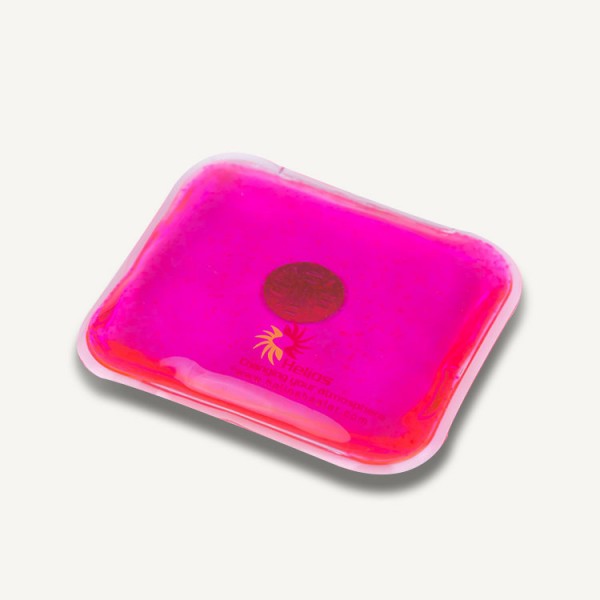 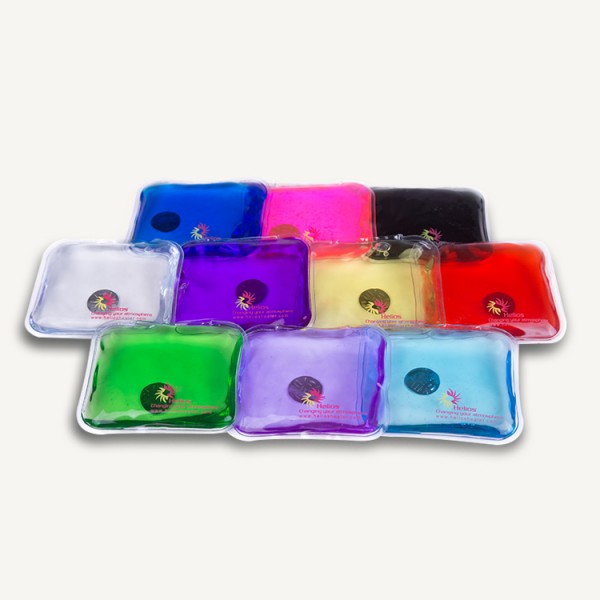 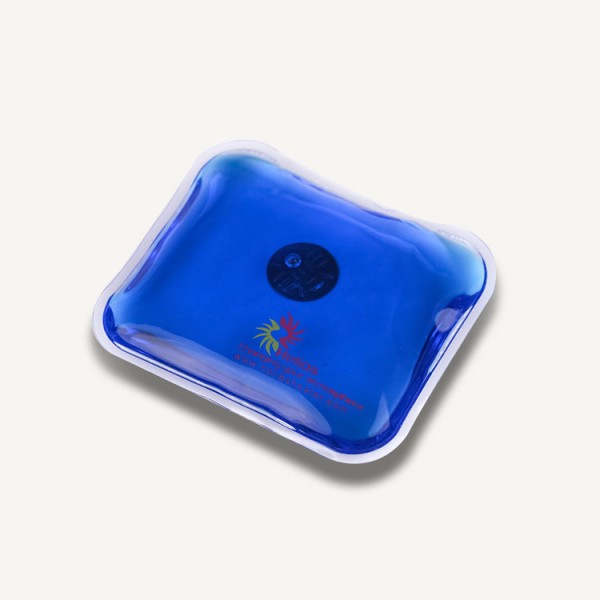 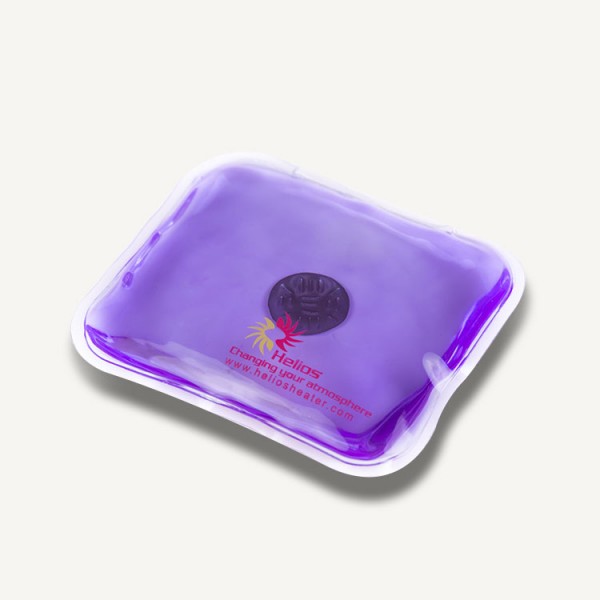 rating
0 reviewsWrite a review
$6.00
The Helios Heater heating pads are supremely convenient thermotherapy gel pads specially designed as personal pain management and rehabilitation solutions for use anywhere pain is present. These Hot and Cold Therapy Gel Packs deliver your choice of either hot or cold thermotherapy directly to the so.. 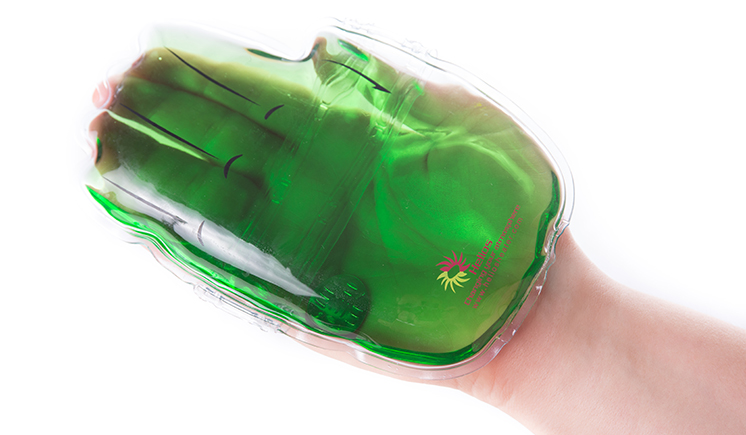 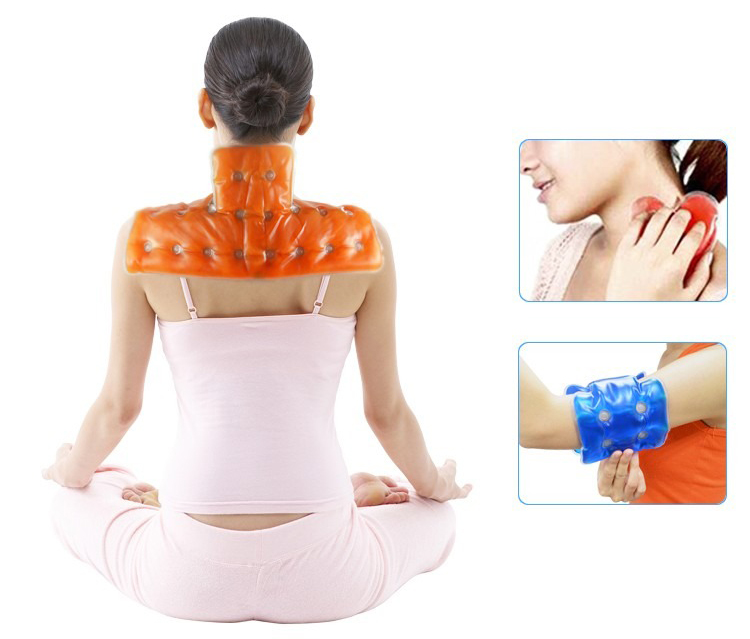 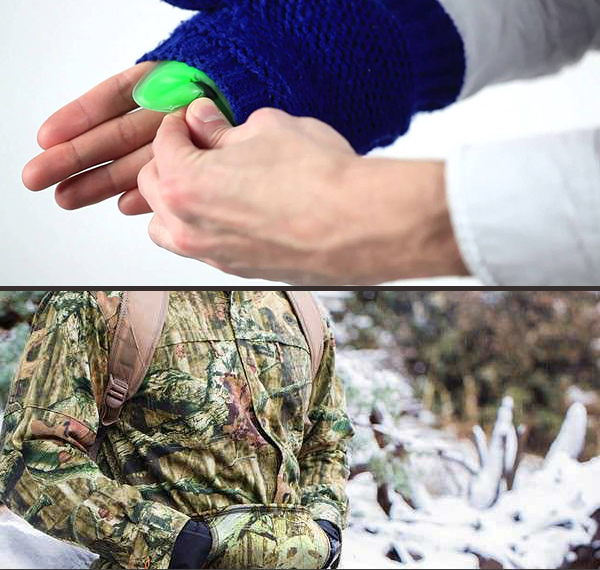